H.I. Aston attended the University of Tulsa on a tennis scholarship. After graduation, he continued his education with his alma mater and received his law degree in 1965, following in the footsteps of his grandfather who practiced law in McAlester, Oklahoma for more than 40 years. In August 2015, Mr. Aston was honored for 50 years of service in Tulsa’s legal community. During his 50 plus years of practice, he has argued thousands of cases before the courts of Oklahoma and assisted hundreds of clients with their estate planning needs. Currently, Mr. Aston’s primary areas of practice include Probate, Estate Planning and Contracts.

In 2014, Elaine, his wife of 53 years passed away. He has three adult children, two living in Tulsa and one living in Portland, Oregon.

H.I. Aston retired in December 2019 after 55 years of legal practice. 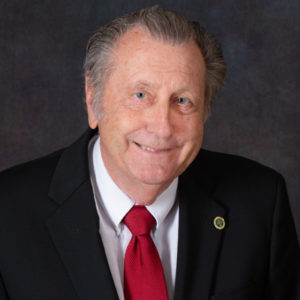