John Campbell is a 1990 graduate of Oklahoma State University. After graduating from Oklahoma State, he served in the United States Marine Corps as an artillery officer from 1990-1994. Mr. Campbell attended the University of Tulsa College of Law from 1994-1997. Mr. Campbell was admitted into the Oklahoma bar in 1997 and began practicing law in Tulsa, Oklahoma.

In 2005, Mr. Campbell was commissioned as a Captain in the United States Army Judge Advocate General’s (JAG) Corps. In 2007, Mr. Campbell was mobilized and deployed to Iraq where he served as Defense Counsel for Soldiers deployed in support of Operation Iraqi Freedom and Operation Enduring Freedom. Captain Campbell had the opportunity to represent hundreds of Soldiers facing courts martial charges, administrative proceedings, and non-judicial punishment. Captain Campbell earned a Bronze Star for his service in Iraq and was demobilized in 2008. He continued to serve as a JAG Officer in the US Army Reserves until he retired in June 2020.

Mr. Campbell is admitted to practice before all state and federal district and appellate courts in Oklahoma. Over the years, Mr. Campbell has been involved in the trial of numerous cases to jury verdict. He has also efficiently and effectively resolved hundreds of cases for his clients by obtaining dismissals or summary judgments thereby extricating his clients from the litigation.

Mr. Campbell has been married for 25 years and has four children. 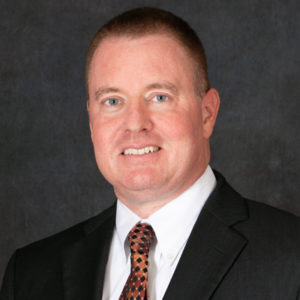 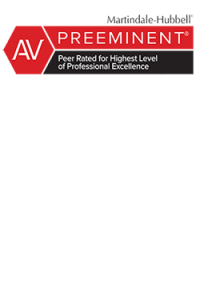